Curious about how chickens are raised in Canada?

On March 29, 2017, Alberta Chicken Producer Dennis invited Maria for a tour of his barn. While the tour was ongoing, Maria filmed the experience live! This was the first time a Canadian chicken producer has ever hosted a Facebook live video. The video was featured on Chicken Farmers of Canada's Facebook page.

Watch the full tour to learn more about how broiler chickens are raised in Canada! 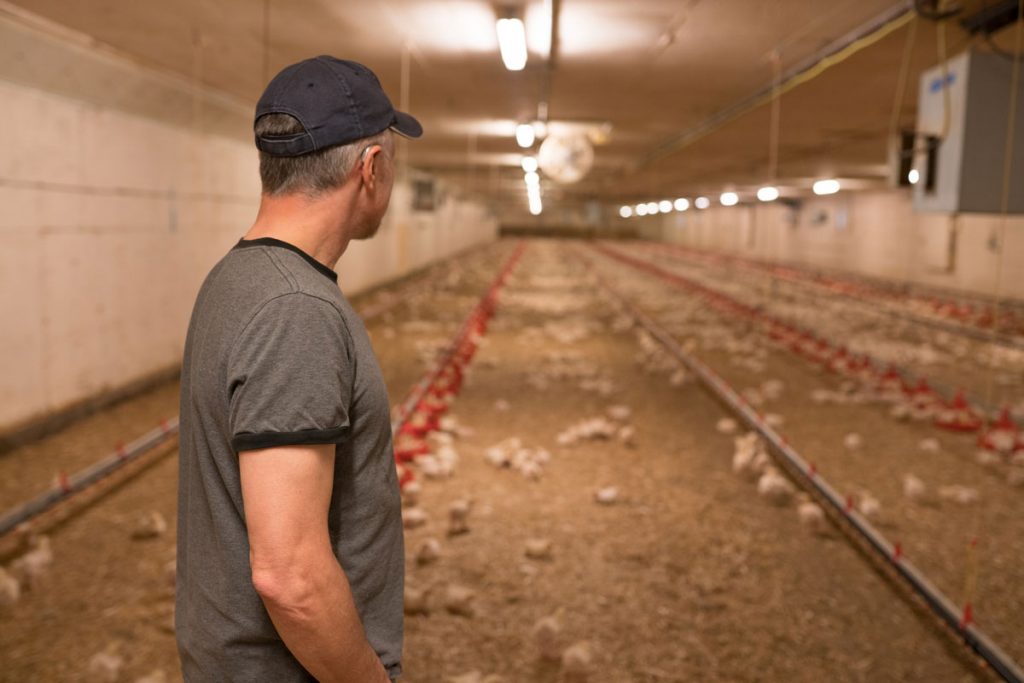 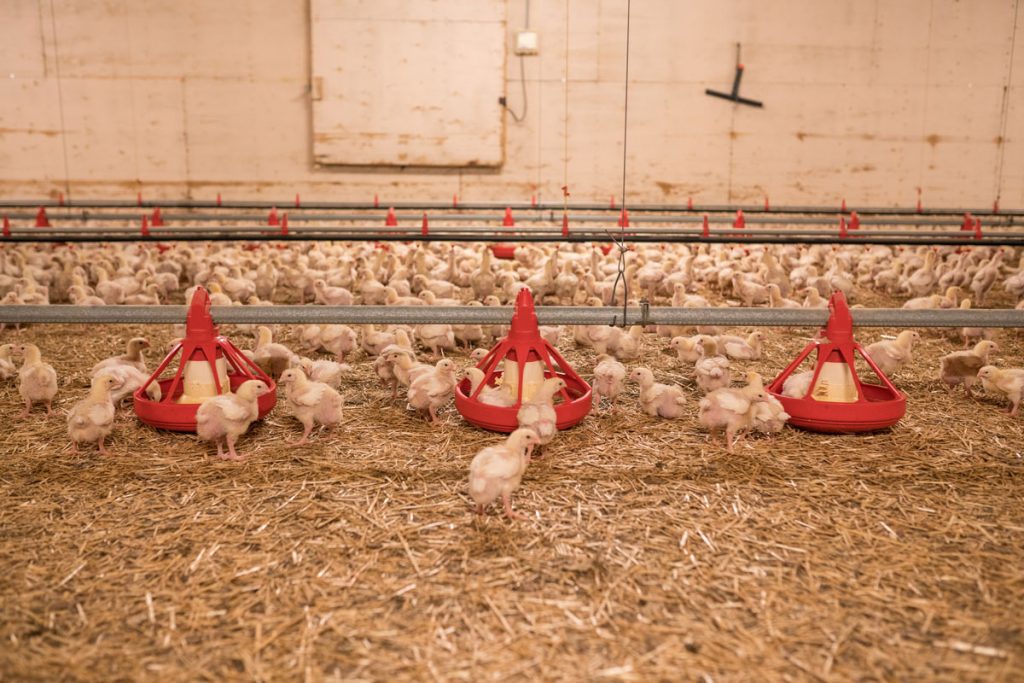 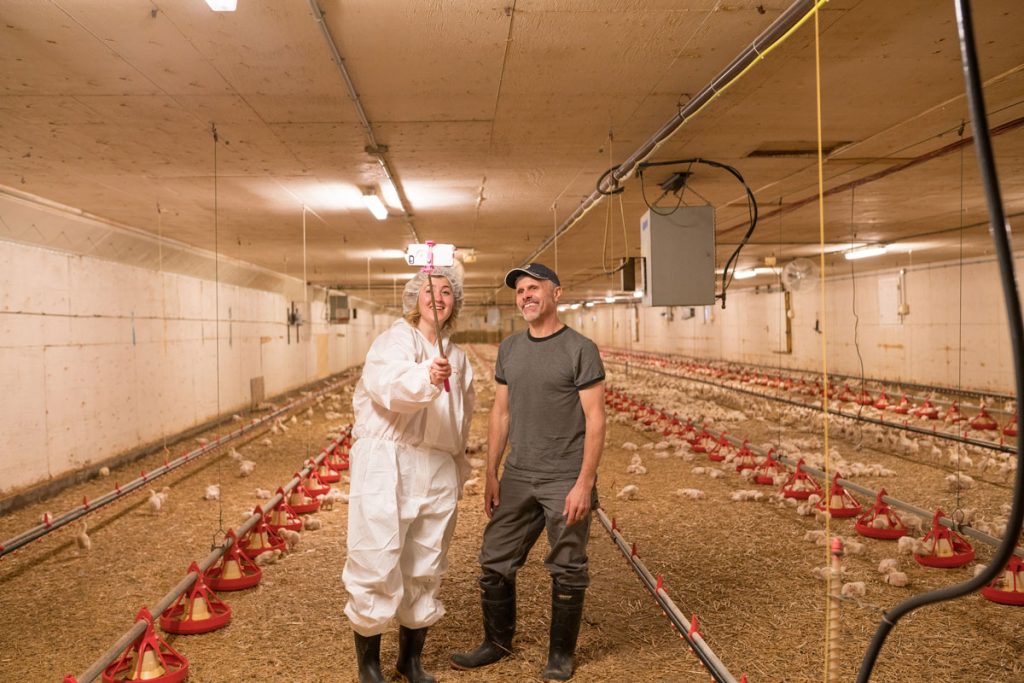